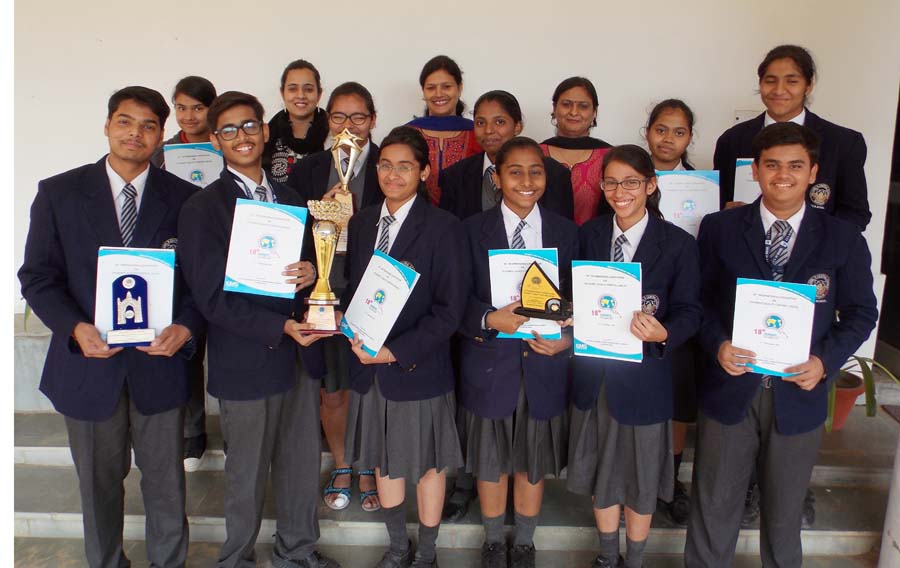 Naveen Gupta
Gurgaon, 10 December: The concept of Quality Circles initially originated in Japan. The concept has rapidly moved from manufacturing to services and now to educational institutions. CCA School is one of the pioneer schools in Quality Circles in the NCR Region, and has been an enthusiastic participant in the QC Conventions at National and International Levels.
The 18th International Student’s Quality Circles Convention was held from 2nd to 5th December 2015 at Lucknow this year. The convention strongly underlined the need to empower the students so that they can find solutions to their problems, develop analytical skills and foster team work.
The Convention generated tremendous response with many delegates from numerous participating teams from all over the country and abroad in Case Study Presentations, Quiz, Paper Presentation by Teachers and other interesting competitions in various streams such as Debate, Cultural events and Skit.
Twelve students of CCA School, accompanied by two staff members, attended the convention. Participating teams introduced themselves to the gathering by way of March Past with their respective school flags. CCA team participated in Case Study Presentation, Debate Competition, Collage Competition and Poster & Slogan Competition.
The Debate Team won the Best Team Award with Parth Chauhan also bagging the Best Speaker’s prize. The Case Study Presentation on ‘Lack of Education in Economically Weaker Sections’ by our group Invictus was awarded Consolation Award. The also earned the appreciation from one and all of being the Best Organized Team.
This kind of a platform not only showcases the students’ talent but also provides an opportunity to prove their caliber. It also enhances their confidence, analytical ability and skills in problem solving. 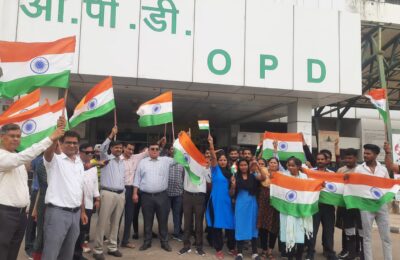 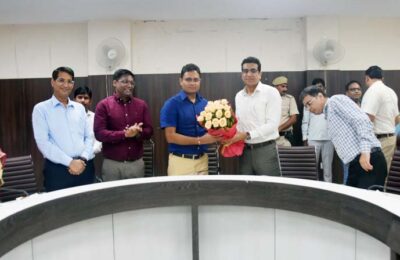 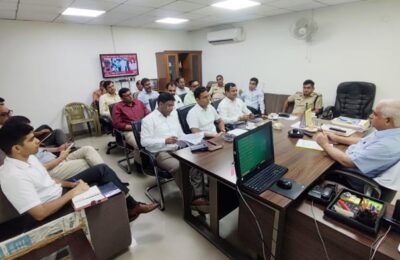