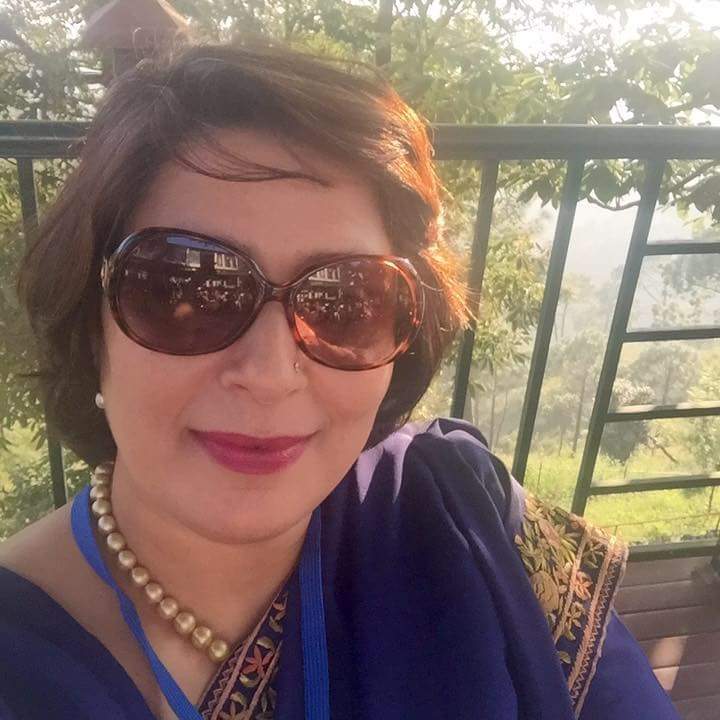 Naveen Gupta
Chandigarh, 27 October: The much acclaimed calendar event of Haryana Tourism, the 30th Surajkund International Crafts Mela, will be celebrated from 1st-15th February 2016 at Surajkund, Faridabad. The Mela showcases the richness and diversity of the handicrafts, handlooms and the cultural heritage of India. It is jointly hosted by Haryana Tourism Corporation and Surajkund Mela Authority in collaboration with the Union Ministries of Tourism, Textiles, Culture and External Affairs. This festival has come to occupy a place of pride and prominence, attracting more than a million domestic and foreign visitors during the Mela fortnight.
The Mela has grown in stature and it attained an international status in 2013 and is now attracting more and more foreign participation. During the
29th Surajkund International Crafts Mela-2015, a record number of 20 countries took part in this mega event. Every year, a country is also chosen to be the Partner Nation that showcases the best of its art, culture, traditions and heritage during the Mela fortnight.
Dr. Sumita Misra, Principal Secretary to Government of Haryana, Tourism Department stated that a confirmation from China Tourism Administration has been received on Monday morning regarding their participation as a Partner Nation for the 30th Surajkund International Crafts Mela-2016. The craftspersons, cultural troupes and master chefs from China will present their talent and skills to enthrall the visitors at the forthcoming Mela.
Dr. Misra further added that the participation of China as the Partner Nation of the 30th Surajkund International Crafts Mela-2016 will also gel with the agreement signed during the visit of Chinese President Xi Jinping to India in September, 2014 in which it was decided to commemorate the year 2016 as ‘Year of China in India’. The participation of China as a Partner Nation will surely add new flavour and zing to the Mela.
The concept of Partner Nation has been envisioned broadly to focus on a country’s art, craft and cuisine. In the preceding years, Thailand, African nations, Sri Lanka and Lebanon had the honour to be the Partner Nation of this biggest crafts fair of the world. 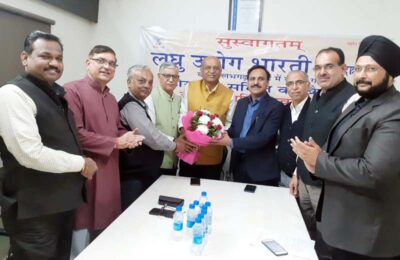 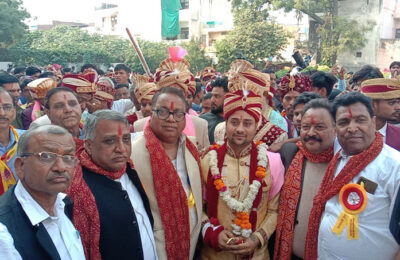 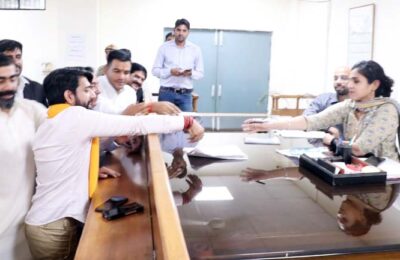